The amount of young people smoking cigarettes has never been lower, but shisha delivery services and bars are opening up more than ever. The Feed spoke to those in the shisha business as well as the campaign trying to stop shisha smoking.

On any given Saturday night, Alan from Express Hookah, a shisha delivery service in Sydney, will make 30-40 deliveries.

He told The Feed that in the three years he’s worked at the business its “growth has been huge”.

“It’s [Shisha] becoming more accessible so people are doing it all year round.”

“Our regular customers are in their 30s and 40s while people in their late teens and early 20s tend to have it at one-off events,” he said.

While the business is a popular one, Alan told The Feed it is not a lucrative one because of Australia’s tobacco taxes. “You have to pay a tax of $1300 to import a kilo of shisha tobacco, plus the cost of the tobacco itself, which is from Jordan.”

“It’s also illegal to buy shisha tobacco without a licence in Australia, but there is a huge black market for it, you can find it anywhere in Western Sydney,” he said.

Dr Billy Stoupas, a general practitioner, told The Feed there is a misconception that shisha smoking is a safer alternative to cigarettes. 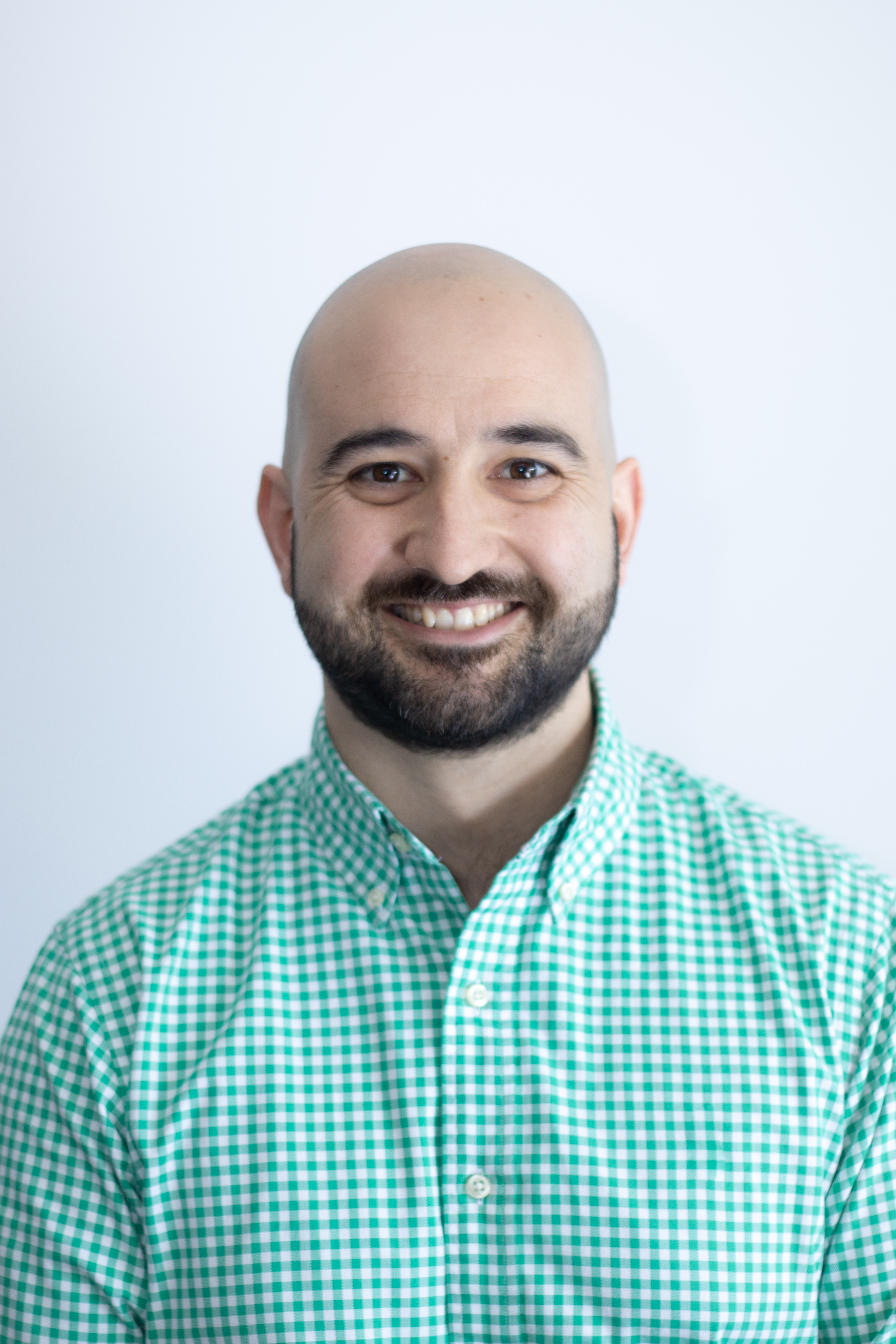 “It has similar risks to smoking cigarettes, potentially even more but we don’t have enough data to tell.”

“I’m not sure about the regulations surrounding the tobacco used for shisha, there could be more toxins and carcinogens that could be mixed in with a water pipe [shisha] and is more difficult to monitor as well,” he said.

Shisha tobacco is usually a combination of tobacco prepared in molasses and flavoured with fruit flavours like apple, lime, pineapple etc.

Dr Stoupas told The Feed inhaling the smoke causes lung damage, which can lead to emphysema.

Other issues include increases in heart rate, blood pressure and carbon monoxide levels.

“We know it [shisha] is more popular in the younger generation,” Dr Stoupas said.

Cigarette smoking among young people has decreased significantly over the past 20 years. In 2001 people under 40 represented 85 per cent of all smokers – as of 2019, that figure was 38 per cent.

There are limited statistics around the uptake of shisha smoking but the Australian Institute of Health and Welfare found one in 25 people smoked a water pipe in 2019. 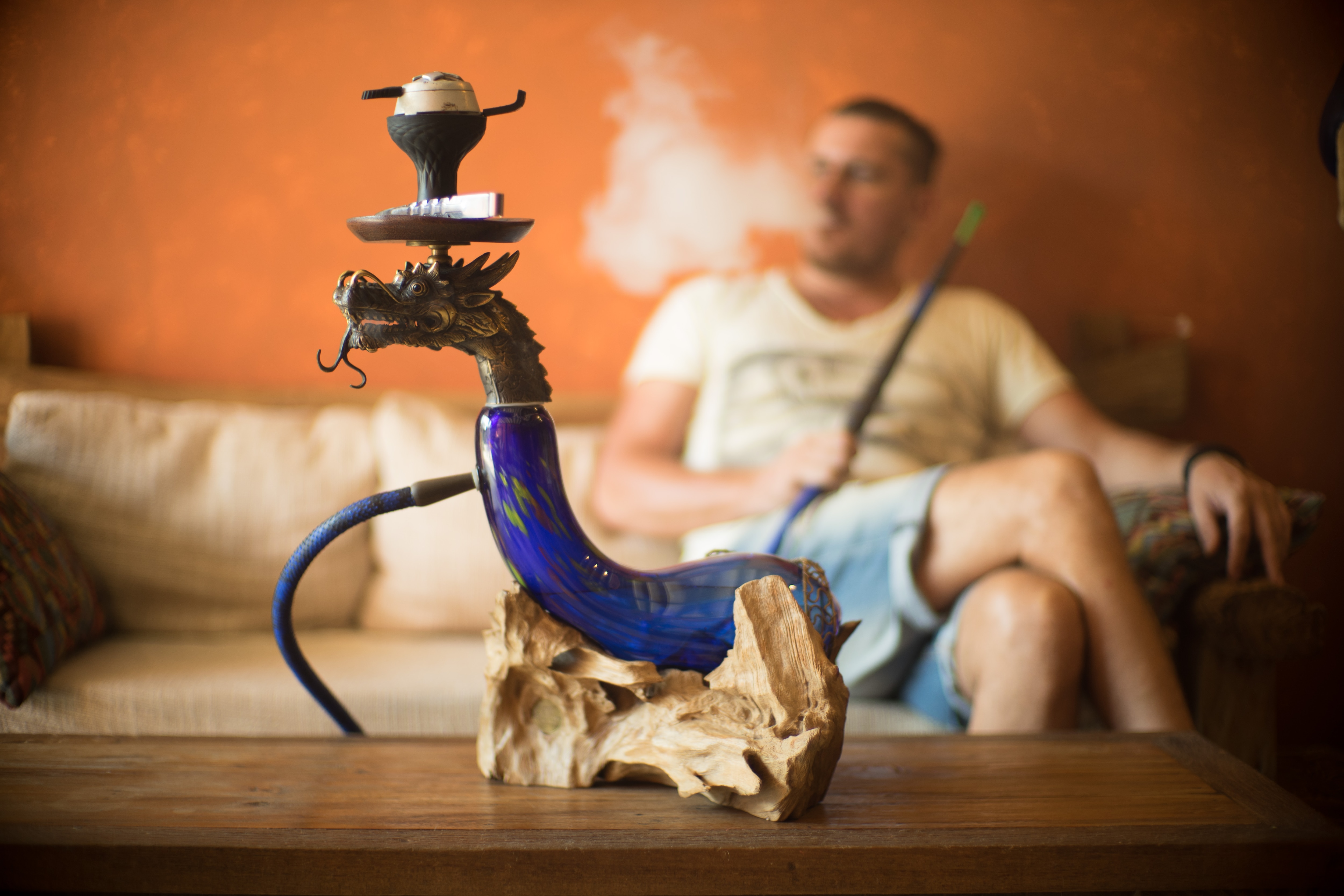 A man smoking hookah at a cafe
Getty Images

Khaled Kamalmaz runs a quit smoking clinic in Sydney’s Lebanese community and is involved in the NSW Government health initiative; Sisha No Thanks – a project that aims to raise awareness of the harms of waterpipe smoking in young people.

He told The Feed that the lack of regulation around shisha smoking and lack of awareness around the harms involved is a dangerous combination.

“There was previously a common belief that the water in a shisha would filter out any harmful toxins.”

“We now know that is not true and that one 45 min session with a shisha is equivalent to smoking 100 cigarettes,” he said.

Kahled also told The Feed that the “Uber-Eats style” delivery services for shisha have made it more accessible and acceptable.

“People will have it at barbeques, sometimes meet up for a business meeting over a shisha or have it late at night as a de-stressor.”

As a shisha smoker, Hasam says that shisha bars provide a social space for people who don’t drink.

“I don’t drink, but I sometimes want to stay out with some friends and after 9:30-10:00 pm when all the restaurants are closed there is nowhere else to go.”

On the health impacts of shisha smoking, Hasam told The Feed that most people who smoke know the health risks are “similar or even worse” than cigarette smoking.

“But it’s not a daily activity – it’s only once a week or a fortnight, most people who smoke shishas aren’t cigarette smokers.”

A mural inside Shisha Espresso.
Supplied

“I have a few mates that are cigarette smokers but they don’t smoke shisha cause it doesn’t give them the same [nicotine] fix, they say it’s weaker.”

According to the NSW Health guidelines, shisha smoking must take place more than 4 metres away from a seated dining area in a restaurant, cafe or licensed premises.

Alan from Hookah Express told The Feed that people like shisha smoking because it smells and tastes nice.

“Cigarette smoke makes you wanna get away from cigarettes, shisha smoke smells nice, it doesn’t taste like tar or wet cement,” he said.

“I could never smoke a cigarette, but shisha is more pleasant.”

In his shisha bar Shisha Espresso, Hasam says that it is mostly young people who come into the shop.

“Most people are in their late 20s and early 30s. I used to see shisha bars would only have people from Middle Eastern backgrounds in them but now I’m noticing that more people from Asian and South Asian backgrounds are going to them these days,” he told The Feed.

Dr Stoupas told The Feed he believes in 20 years shisha smoking will go the same way as cigarette smoking and become less popular.

“There will be more advertising campaigns around the harm of it as well as more freely available education,” he said.

“When comparing waterpipe smoking to cigarettes you can inhale a lot more smoke than with cigarettes so you get 2-3 times more nicotine, and 20-30 times the amount of tar.” 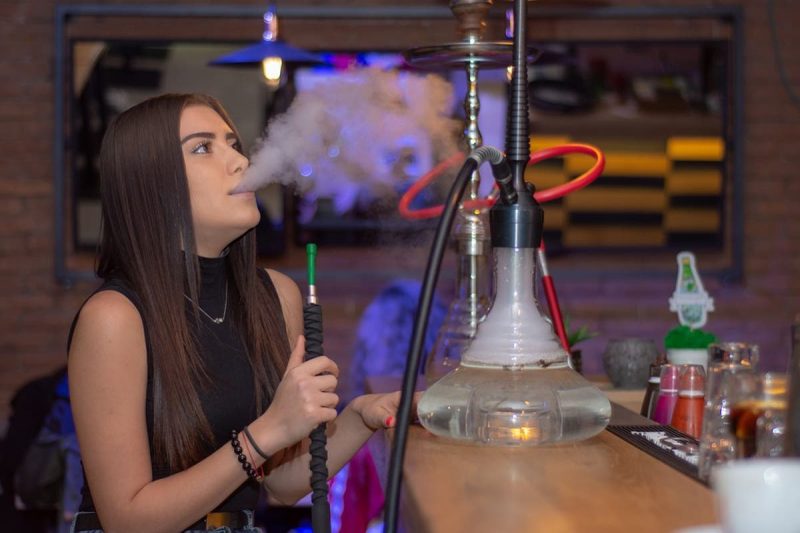